Essential Things to do in The Lower Nile Valley, Egypt

The Nile is considered as the longest river in the world that is approximately 4,000 miles, stretching north from East Africa to the Mediterranean. It brought the nation of Egypt into being as well as its banks are filled with temples as well as tombs signifying the country’s history. At present, the Lower Nile Valley is one of the most visited spots all over the world because they have a lot of things to offer which will be discussed below.

Take a Visit at the Nubian Musuem

The Nubian museum, located in Aswan, offers the beautiful history as well as culture of the Nubians. This museum consists of collection of artifacts from Nubia plus they exhibit the Nubian culture and crafts. Items within the area as well portray the history and people of the Nile Valley during the ancient times until the present.

Witness the Temple of Karnak

The Temple of Karnak is the main place of worship during the Theban times. It was built for over 1,300 years which is impressively a hug infrastructure. It consists of the Hypostyle hall which is recognized as one the greatest architectural achievements all over the world since it is filled with huge stone pillars. These pillars contain the painted inscriptions from the 12th Dynasty. The temple is of 64,583 square feet wide which comprise of the Avenue of the Sphinxes, the Sacred Lake, with huge statues, halls, ornate wall murals, obelisks along with colonnades.

Abu Simbel contains two temples namely the Temple of Ramses II and the temple of Hathor (the Sun God) dedicated to his wife Nefertari. These temples were cut out of the sandstone cliffs more than 3,000 years ago. The interior is furnished with relief paintings and is supported with 8 statues of Ramses which serves as pillars. The hall is lead through by painted sanctuaries as well as chambers.

The temple mentioned above also holds festival which takes place twice in a year, one in the month of February and the other on October. This is in celebration of the birthday of Ramses II. Before sunrise, the temple is filled with people waiting to witness the spectacular show. Outside the temple, there are as well music, dancing, markets with lots of food and drink stalls.

Holiday in London: how to easily rent a car ? 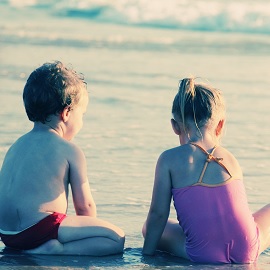 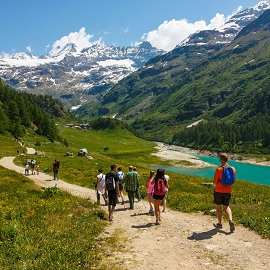